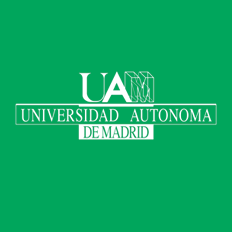 UAM is a Spanish public university established in 1968. Throughout its history, it has been one of Spain’s most prominent higher education institutions, being ranked first amongst Spanish universities. It is the Spanish university with the most researchers among the most cited according to the Thomson Reuters ranking citation in 2011. I spent some of the best years of my life here, the friends and knowledge will stay with you for the rest of your life. 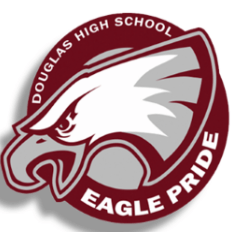 The school opened in 1990 and was named after the Everglades environmentalist Marjory Stoneman Douglas. It’s currently rating a 9 out of 10 in the rankings of great schools across the United States. I spent only one year here during my time in the United States as a exchange student, for sure it’s hard to move to a new country, new family and new school when you are only 16 years old but I learned many things about life.

Tourist Experiences through Mobile Augmented Reality, AR is considered to be a new medium of creative expression that can enrich the manner in which human beings experience reality.
View more

Winner of the first prize under the category «Reto Móvil» with our vision of a real estate application using new technologies of geo localisation and augmented reality. View more